Dogs And Cats And Coffee 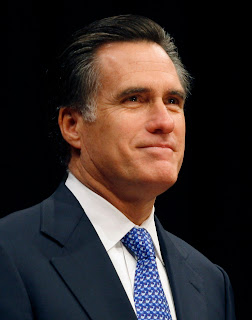 I've been checking around this morning trying to figure out why Mitt Romney lost the election and from what I gather there were three basic reasons.  First, it's Bush's fault people still don't have a job.  Second, it's "Chris Christie's fault because he gave Obama a bear hug.  And third, it's a woman's fault because she was afraid Romney would take away all her body parts.

Personally, I think it was just plain human nature.  People don't want to waste their time reading about the problems with Social Security, health care and the national debt.  They'd rather look at pictures of dogs and cats and coffee.  Trust me.  I'm a part time blogger and I've got the analytics to prove it.

"Hey dogs, here we come"!
at November 07, 2012
Email ThisBlogThis!Share to TwitterShare to FacebookShare to Pinterest

Viruses Can Be Noisy 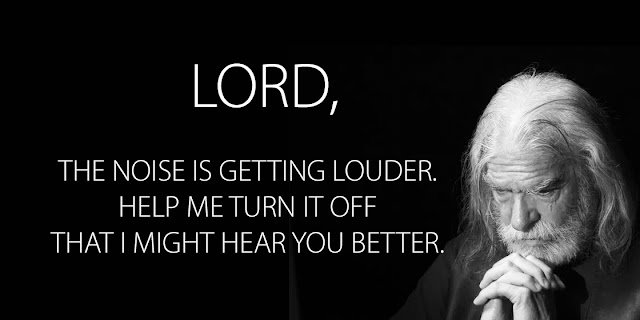