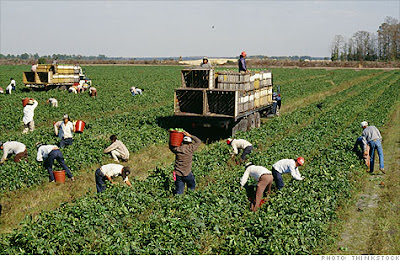 Seems as though there's this "think tank" in London (Legatum Institute), that recently concluded a study that proves our "national well-being" is slipping.  Yup, they say that over the last four years prosperity is increasing all over the world except here in this country.  By the way, why does someone have to climb inside a tank to think?

Anyway, as a result of this think tank's study, the United States is now ranked 12th out of 142 counties on their 2012 Prosperity Index, putting us outside the top ten for the first time ever.  The Legatum Institute finds that the decline in our well-being is the direct result of "a decline in the number of US citizens who believe that hard work will get them ahead".

Hmmm?  Have you ever seen illegal immigrants working?  I have.  By and large, they're some of the hardest workers out there.  So I figure it this way. In a few more years we'll have screwed this country up so bad our "Prosperity Index" will be 141st out of 142.  Do you see where I'm going with this?  You got it.  The illegal immigrant is going to say, "I'm outa here".

P.S.  Then the Republicans might...nah, no way.
at December 16, 2012
Email ThisBlogThis!Share to TwitterShare to FacebookShare to Pinterest 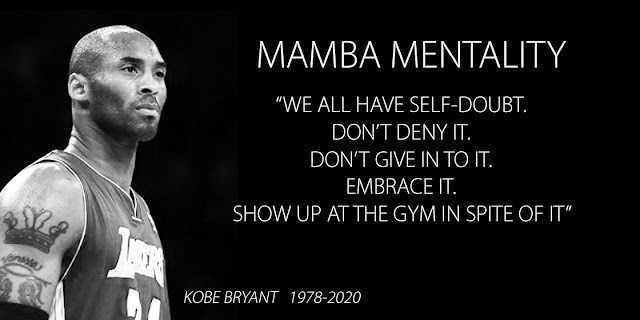