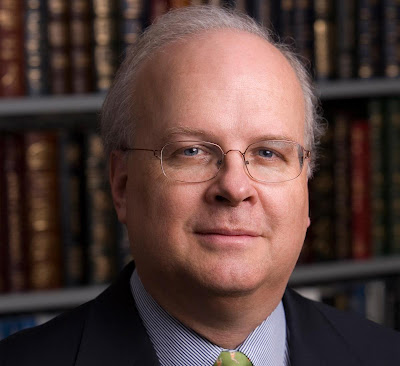 I don't usually beat a dead horse, I just bury them.  But this one ain't dead yet.

There's been a lot of theories thrown around as to why the Republicans lost the election last November.  And there's been a lot of fingers pointed at a lot of different people as to who's to blame.  My personal opinion?  The Republican establishment blew it.  They're all to blame and one of their most prominent, Carl Rove, had a lot to do with the debacle. Granted, Mr. Rove's a pretty intelligent guy, but sometimes I wonder.  Earlier today he tweeted, "Obama's approval rating down 14 points since start of first term".

Oh Caaarl!  It's time to wake up and smell the putrid odor of defeat.  Obama won the election. We have to put up with him for another four years and then he's gone.  I don't care if his approval rating is down 114 points.
at January 03, 2013
Email ThisBlogThis!Share to TwitterShare to FacebookShare to Pinterest 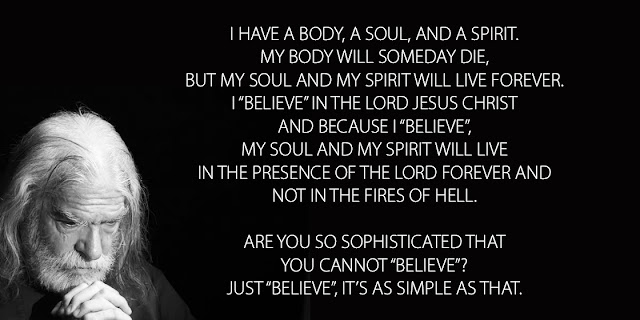