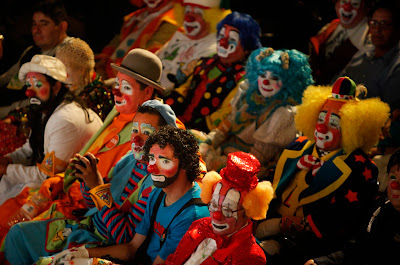 This past week Republican members of Congress held a "strategy" meeting in Williamsburg, Va.  They have formulated a great plan to put the focus of the fiscal debates "back on the Democrats".  Here's the "plan".  They're going to give the Senate three months to pass a budget.  And if they don't pass a budget, their paychecks will be withheld after that deadline.

Hey Mr. Boehner, what were you and your buddies smoking up there in Williamsburg?
at January 19, 2013
Email ThisBlogThis!Share to TwitterShare to FacebookShare to Pinterest 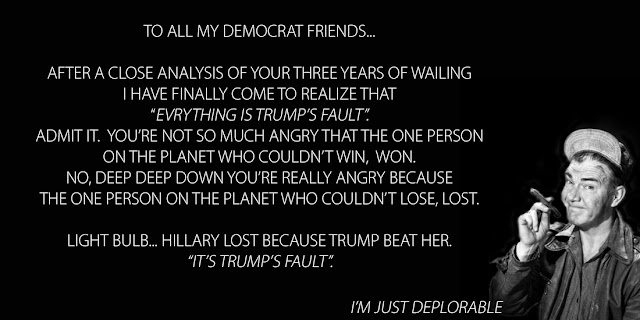